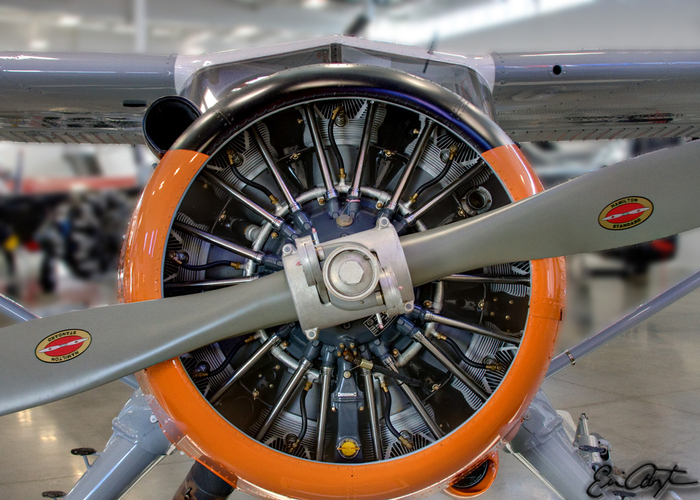 The U.S. Air Force in Korea and Vietnam used the de Havilland L-20A “Beaver” for liaison, observation, and search/rescue missions. This example, serial number 1450, is presented in a U.S. Air Force arctic search and rescue paint scheme. Its conventional gear includes attach points for retractable skis. At the end of WWII, de Havilland Canada switched from military aircraft manufacturing to civilian aircraft production. The company hired the famous bush pilot Punch Dinkins as its Director of Sales. Punch knew that bush pilots were looking to replace the popular, but aging Noorduyn Norseman with an aircraft capable of superior STOL (Short Take-off and Landing) performance and with extra power.

The Beaver incorporated full-size doors on both sides of the cockpit so that it could be loaded from either side. It could be fitted with wheels, skis, or floats. Because the aircraft was expected to fly in arctic conditions, the oil reservoir filler was located inside the cockpit and could be refilled during flight. 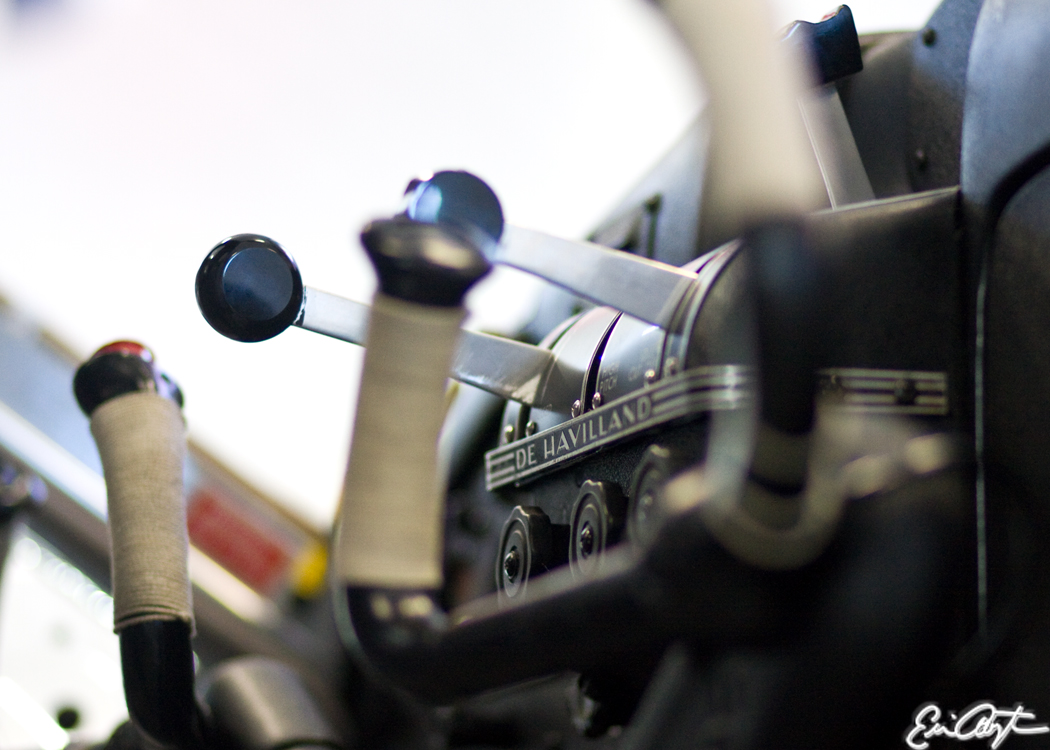 This L-20A was delivered to the U.S. Air Force in 1960 and was sold to the British Army Air Corps in 1961 where it flew for 3 decades before being decommissioned. British Airways and Seaflite, Ltd. owned this aircraft before it was sold to a collector. In 2006, friends of Historic Flight noticed it in a bog in Scotland with the wings detached. After 2 years of restoration it was again airworthy. While many Beavers continue to fly commercial and private missions, this is one of a handful restored to its original military specification.